It seems like ages. And, it has been a while since the last diary entry. But, I have been back since August first and sweltering away on the field.

As you all know, its been hot and dry for weeks now. Not at all ideal growing conditions for most of the crops but nearly everything is still OK. I think there is a bit of rain expected in the coming week and that should help. Lets see! Because of the cold weather in June, the growing season is a bit behind what is normal. So, there might still be a good bit of growth if we get decent rain.

All in all, the weather conditions this year have been far more challenging than last year. That accounts, in part, for the smaller harvest and share. As I have mentioned previously, the other main reason is that the kasvihuone crop is now being shared among more people (the number of shareholders has gone up because of the demand and because we are still trying to make ROK into a viable economic enterprise). A few people have been asking me about the tomatoes. This years crop was actually not bad. The warm May weather meant that the plants shot up and were laden with fruit. Here's a picture to remind you: 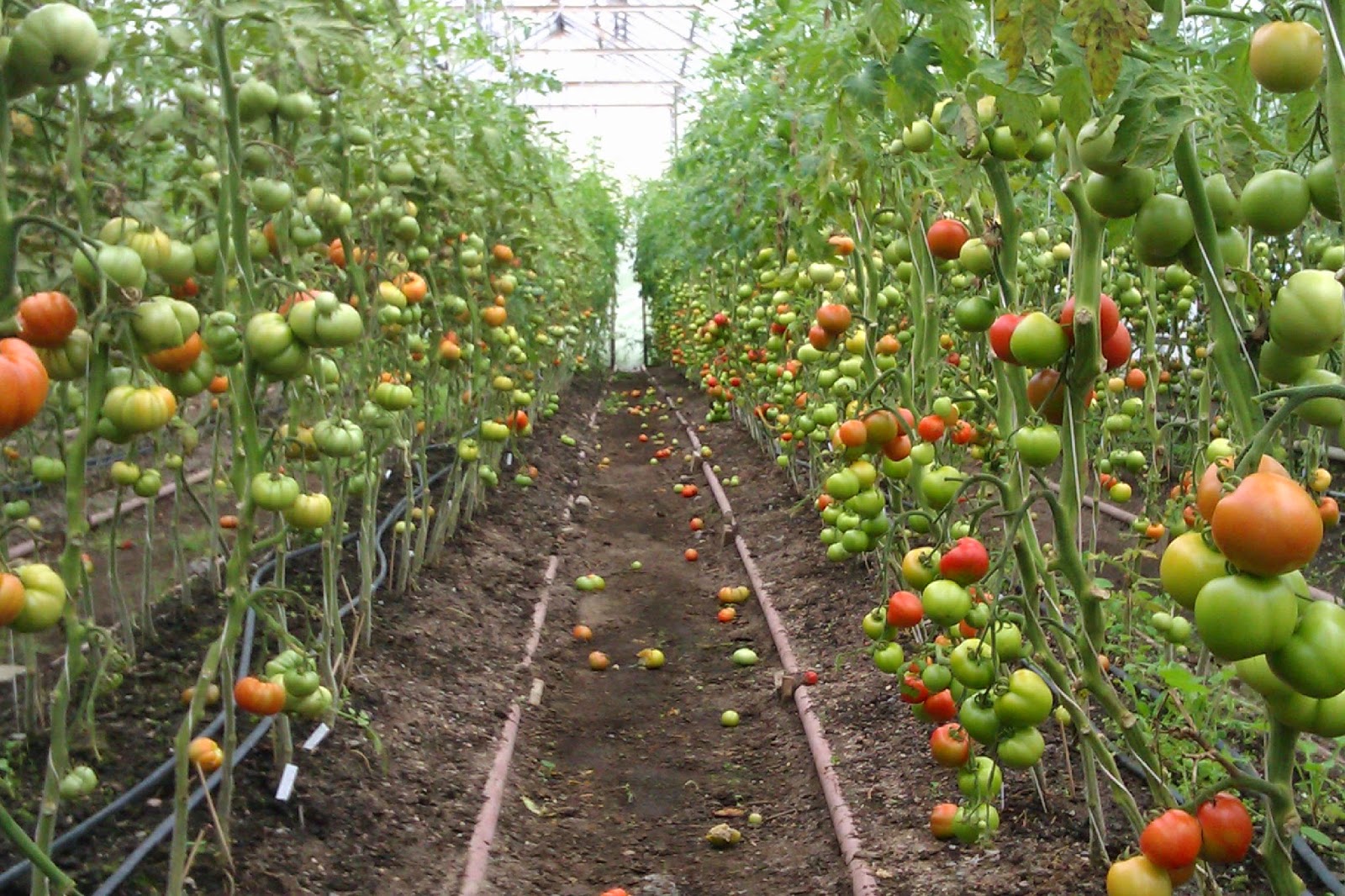 We had a good early crop. However, the cold weather in June then set the plants back so that they have not endured as well as last year. Thats why the crop now is so small. There is a certain amount that can be managed but nature will always take its own course. There are still fruits coming, so expect small but tasty shares for a while more. 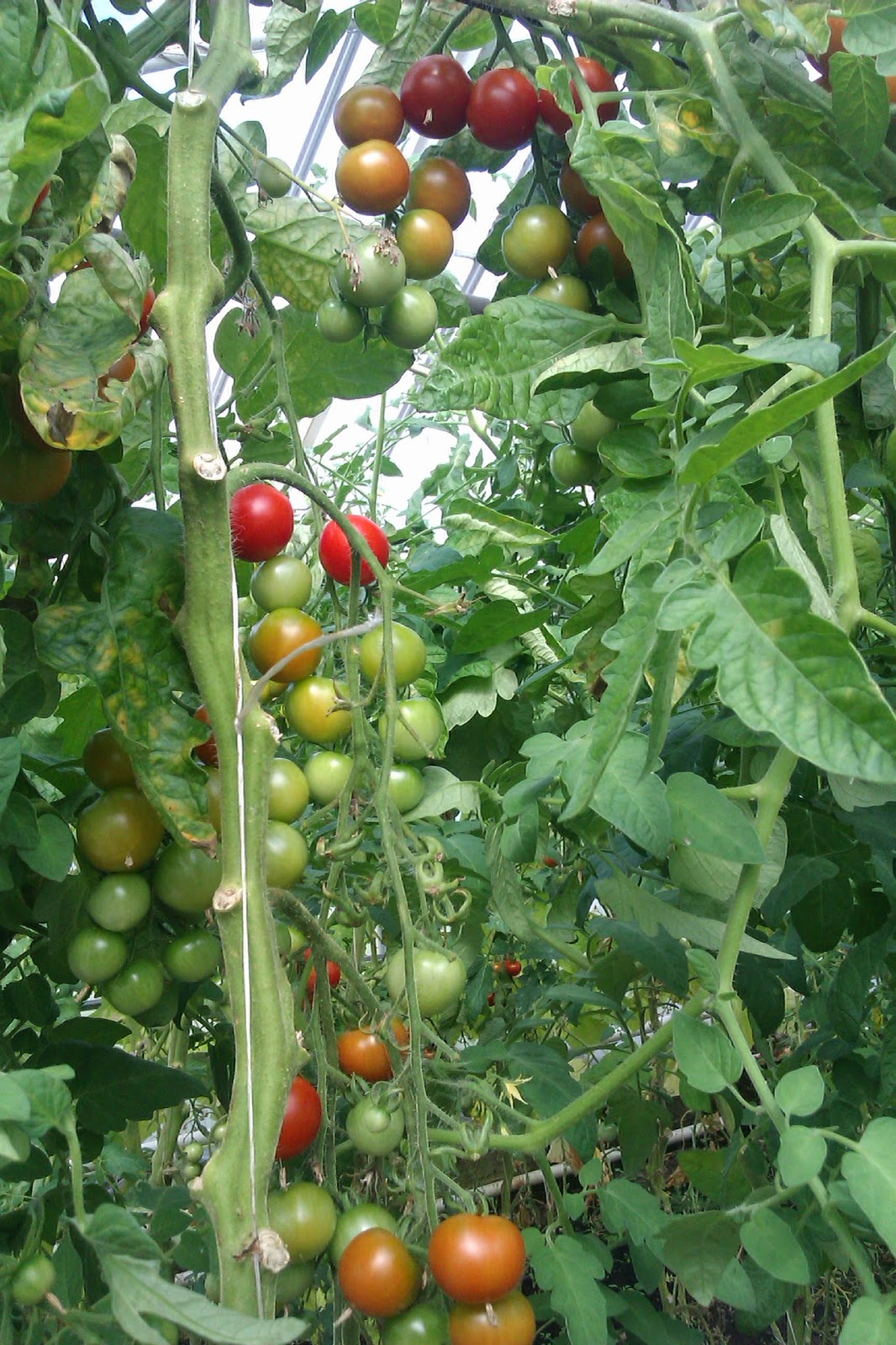 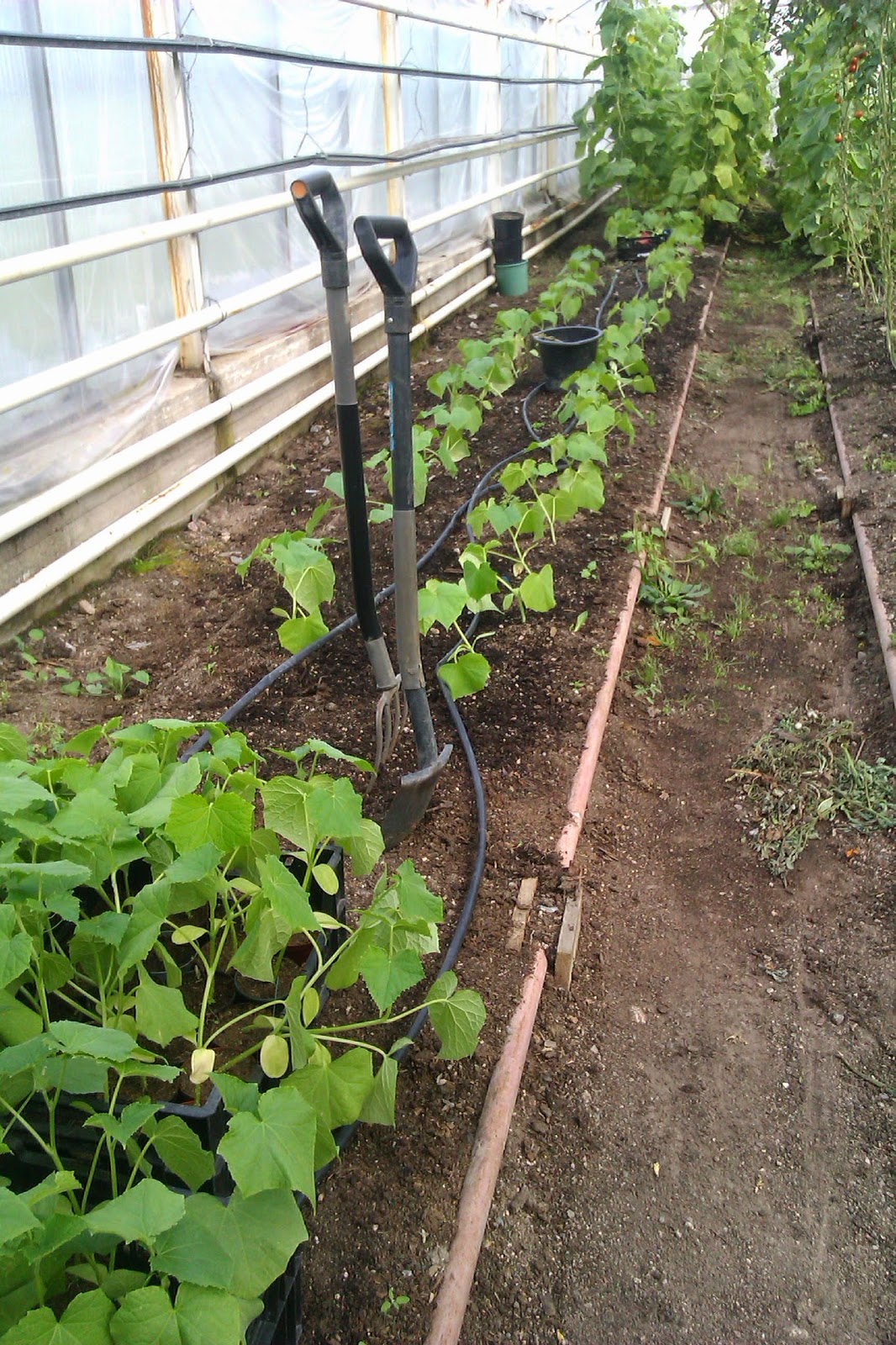 The other indoor crop, kurkku, has been planted in phases so the harvest has been smaller and steadier. The last planting is now being made, including into spaces where the tomatoe plants have died back. With luck, this last crop will last until October.

Outside, there is the endless task of keeping the weeds back and now the additional work of watering new plants. I put in some late mangoldi, fenkoli and kesakurpitsa and am trying to nurse it until the rain returns.

Thanks to the volunteers who are coming to tackle the weeds. As some have said, its cheaper than going to the gym and twice as useful. So, there is still plenty to do and the more you weed the more you eat! 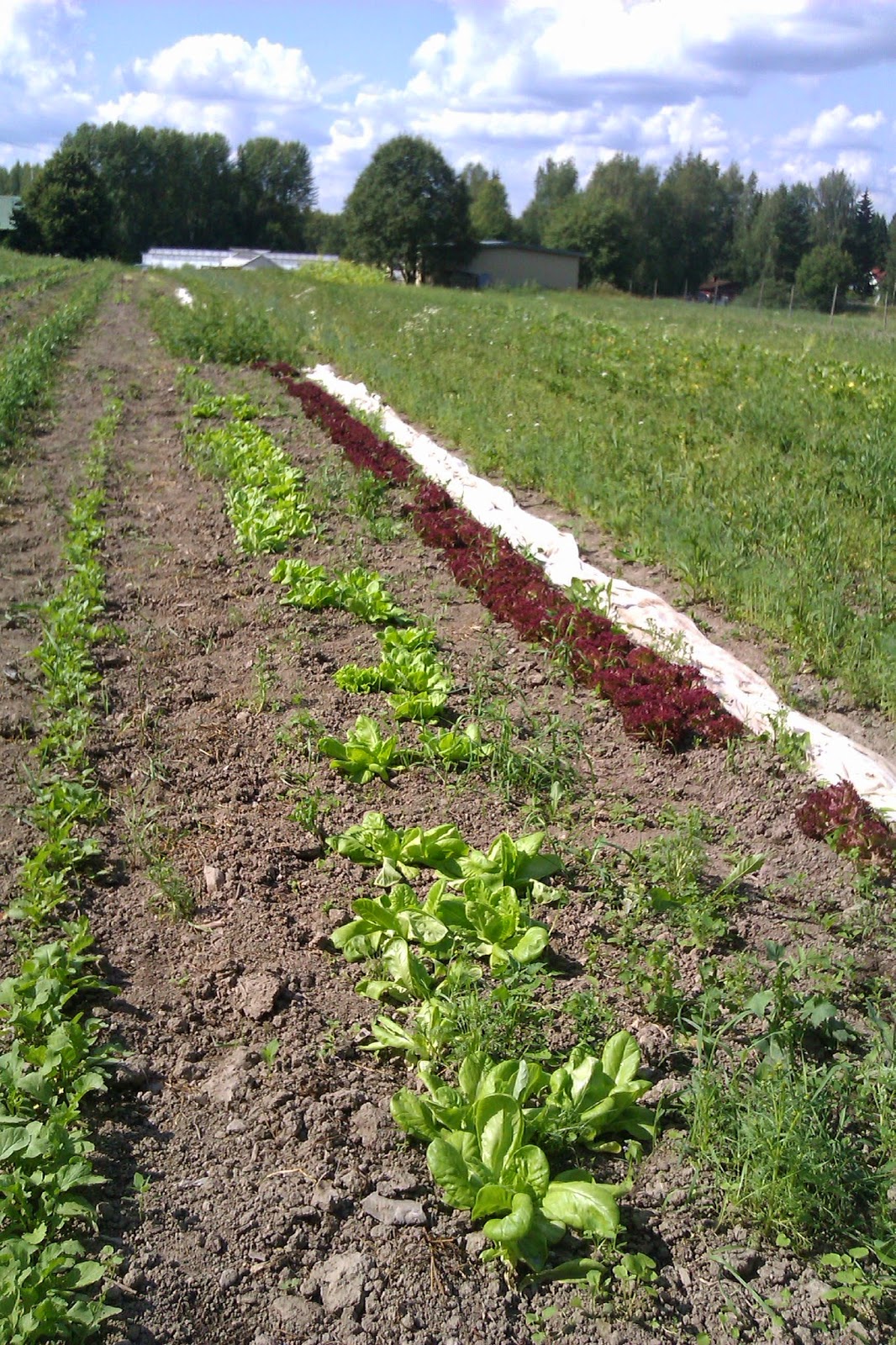 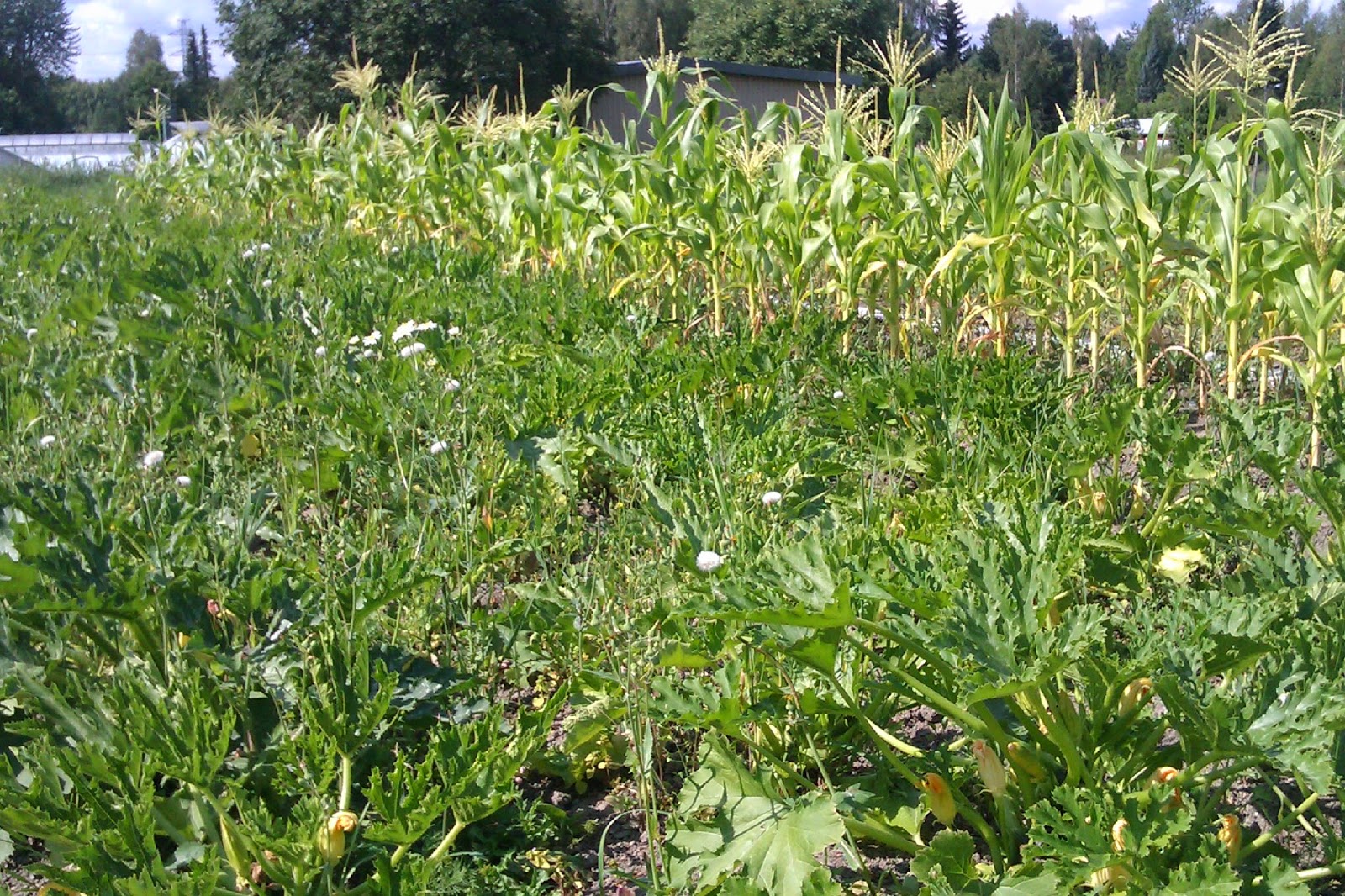 Finally, there is a lot of beauty in our garden and its a lovely place to come to with kids. Bring a picnic and enjoy the nature in town. 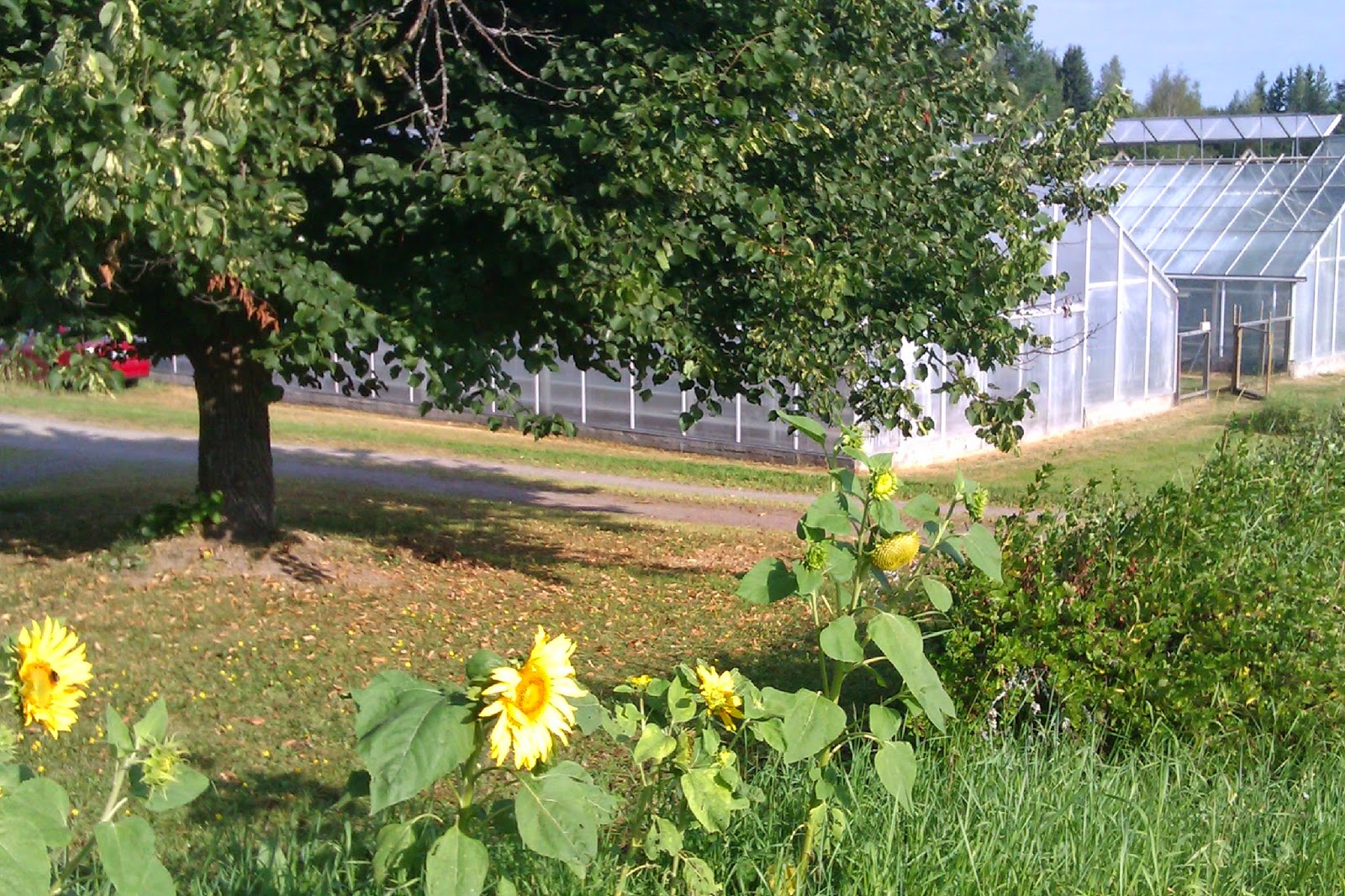